Having to stay indoors and reduce our normal activities brings with it inevitable challenges, affecting both our mental and physical wellbeing.

Making healthy choices around meals and snacks is crucial to both, helping to boost nutrients and fulfil our need to enjoy our food.

Being at home as we all know however, also brings the risk of overeating, through boredom, stress and the temptation to eat simply because food and drink is in the cupboard and fridge.

While in the past we may have worried about how over-consuming impacted on how we look, it’s vital to consider the affect on our overall health since as we know, being above an ideal body weight can increase the risk of heart disease, type two diabetes, stroke and some respiratory problems.

We have plenty of both flavours of Slimsticks available and ready for immediate dispatch. See our FAQ section for any questions you might have.

CORONAVIRUS - THE LATEST UPDATES FROM SLIMSTICKS Find out more 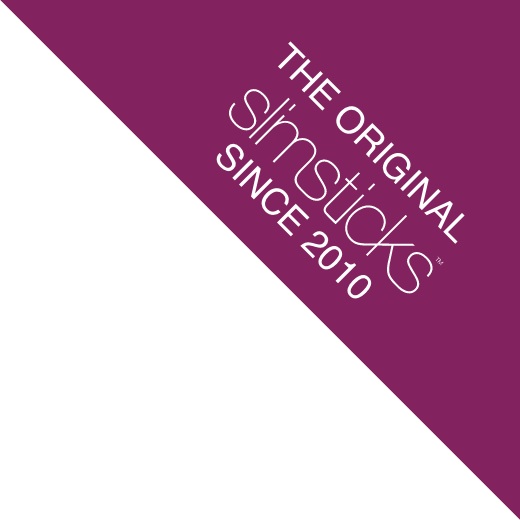 The European Food Safety Authority (EFSA) is an agency of the European Union that provides independent scientific advice and communication on existing and emerging risks associated with the food chain, created by European Regulation 178/2002.

The Authority’s work covers all matters with a direct or indirect impact on food and feed safety, including nutrition. For more information about EFSA’s tasks on nutrition and health claims, click here.

The move gives legal clarity to food business operators as to claims which can be made, subject to compliance with the stated conditions on the use of each particular claim. In addition it will give consumers confidence in that the claims have been rigorously assessed and approved at a European level and avoids claims that are misleading.

From 14 December 2012 on, products carrying claims, which have been rejected by EFSA would need to be withdrawn from the market (within the European Union).